Grief showed itself in the face of Chenyaya. In the way she stood, in the way she stared, in everything that she had become. For so long she had searched for a missing part of her life. In those times she had felt empty and alone. Then Solis loomed in her path, dark, evil Solis. Perhaps it seeks out those who are lost. Those who are seeking something they cannot describe. They are destined to end up here in its twisted streets, ever to search a maze more tortuous than any devised by man, for a prize that does not exist. But Solis gave her hope. All around were the dross of Humanity, the downtrodden, the lost, the hopeless. And here, she was, above them, better than them, destined for more than they could ever hope for.

But time went on and still Chenyaya felt empty, alone. Even among the throng of human detritus that crowded about her she could not grasp that missing piece, that something else. Until the day she met him. Oh how the Fates are cruel and whimsical. For too short a time she knew what she was missing. Love, yes, but more than that. Companionship, a bond, an empathy a tie so close they could almost be one. And now she knew a fate more cruel than death. She knew grief. A grief that can never be wiped away, that knifes to the deepest core with a blade of ice and fire. A grief that she could never imagine in her life Before. Some say it is better to have loved and lost, than to never have loved at all. Chenyaya knows different.

There is a relative of grief, close as a brother, but grim as Death, and its name is Revenge. Rue the day, Solis, that Chenyaya takes up the Mask. Wish you were elsewhere, wish you were gone, wish even that you were dead before now. Grief is a hunger that can never be quelled. Revenge is a dish best served cold. 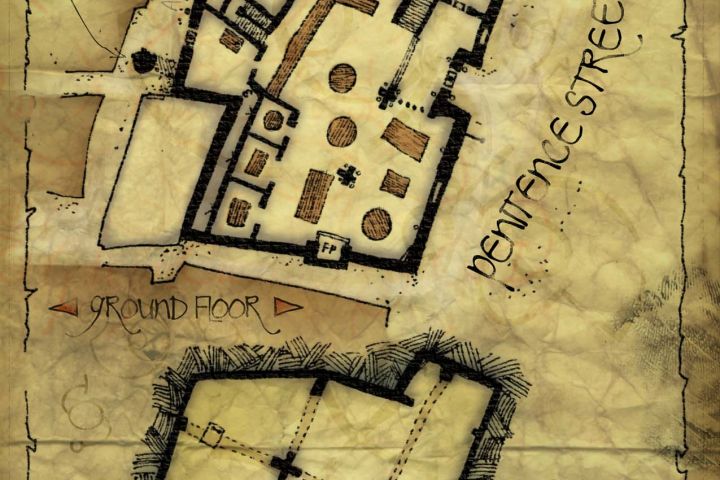 A tavern with a tale of Woe...
The Unlucky Arch 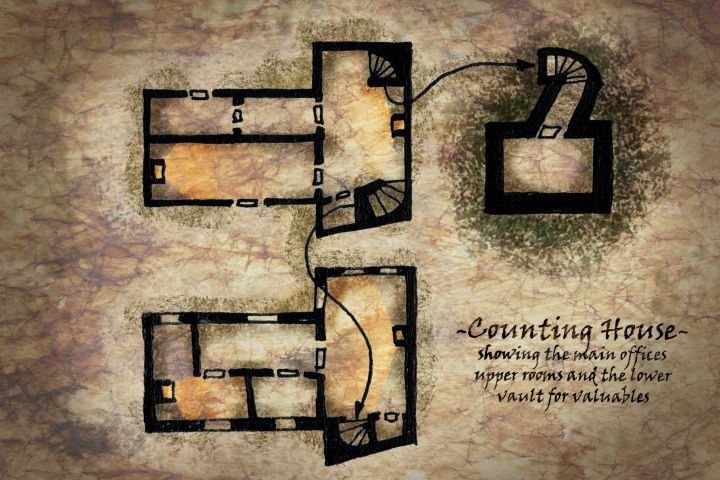