'I remember what it was like back then, before the Canal. Solis was a beautiful place.

Of course, being a street urchin and rogue, I didnt much care for the pretty things, 'cept if they were ripe for the picking. Street Rat they called me back then, cos I knew all the runs and shortcuts, the dives, the cut backs and the squeezes. Street Rat they would say, whats the quickest way from here to there, whats the easiest way, which way with a cart, which way avoiding the Guard... street rat this, street rat that, street rat, street rat, strat, Strat. I don't know if my mother ever gave me a name, or even if she lived a heatbeat after bringing me into this pit, all I have ever been is the street rat who they called Strat. So Strat is my name, and Spying is my game.

I'm an old man now, an old man. Not sure how I made it this long without a sticker in me heart or a noose round me wind pipe, but I guess someone watches even the most miserable of men. I don't know for sure, but I would hazard 50 or 60 winters have chilled my bones. I feel it more now, of course!

I've been many things, some I look back on with pride, some I try to blot from my memory. Rogue, villain, cut purse, breaker, beater, and plain simple thief to name a few. Have I killed? I've killed, yes, and for money. Assassin that would make me too, then. And before you ask, no, I didnt kill the cruel or the unjust, the murderer, rapist or evil overlord. I killed whoever they asked me to kill. For coin. I gained a certain notoriety too, though that nearly led to my neck being stretched.

Oh they did catch me, yes. Had me in the cells under Windward Tower, where the real bad 'uns get the chains and shackles. Short walk to the gallows from there see, and there aint many who walk a different road. I was one of the few. See, I knew the different road, I knew all the roads! Above ground, below ground, and up in the roofs and gables too, I knew 'em all. Guess thats gold to someone like that scoundrel Vallek Ghen khade and it was he that secured my release. Vallek the Scoundrel they called him, though I've heard him called by plenty more names than that, and none of them too flattering either.

So i was released from the chains and the certainty of the Windward dungeons, but free I most certainly was not! My less than honest skills and my intimate knowledge of this cadaverous city were put to good use quickly upon my release. I became a spy. I spied on the rich, the famous, the powerful, the feared and the ruthless and all for my new patron, the Scoundrel Vallek Ghen Khade. Knowledge, they say, is power. And I supplied all the power Khade needed to become one of the richest men in Solis.

Mind you, all that money cant stop a man dying, if dying is whats planned for him. I watched him slip away on the outgoing tide one dark and moonless night, face down and silent, a thick oily slick trailing from the dark knife still lodged in the small of his back, glistening in the small light of the occasional Spurside torch. I remeber thinking I was a good spy for Khade, but that was my second career. My first was assassin, and I was still good. 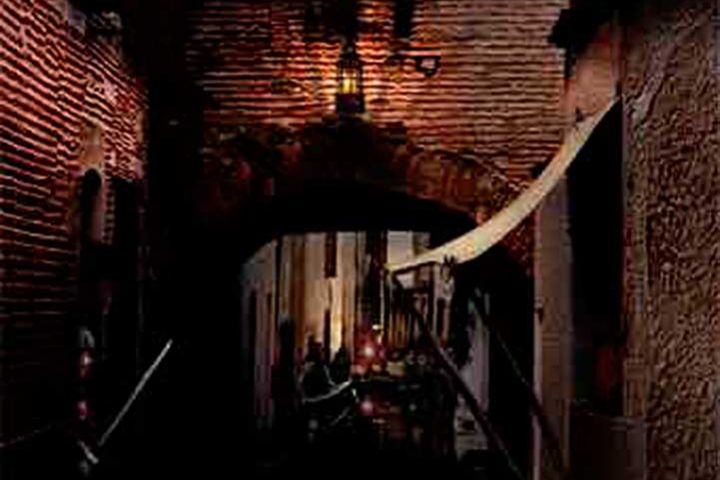 Curio Court - An Adventure Outline
The Deal Goes Down 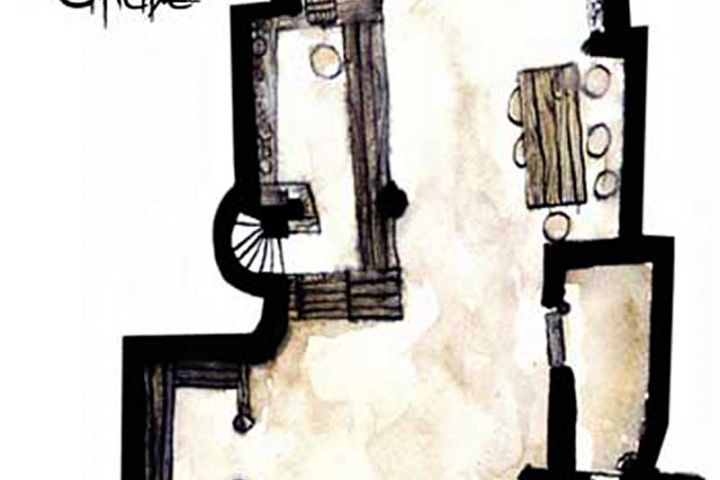