Boom is a new lad in Curio, high seas drifter, tatoo of a two headed dragon spitting fire sprawled across his back, a sailors memento of some far flung port call on some bucaneering run.

Has the body of a sailor too, does Boom Pearlman, all lithe and lean but rippling with well used muscles that can respond at an instant to anything a cruel sea or a crueler captain demands. Got salt in his veins, rope calloused hands and skin the colour of deep tanned leather, got that sea-board gait to his walk too and a swagger that tells you to mind your step, cutter, or you might just regret it.

But its not just a bit of shore leave that brings Boom to Curio, idleing away a few hours with a whore or a mug of ale. Its more than that now his dues are paid and his fortune made, its a change from sun-bleached deck to sandel-worn stone and a safer life ashore. Well, as safe as a life can be in Solis, where life ain't just cheap, its more or less free.

Strange choice, that. Solis. Could have gone anywhere, got the gold to do it. Dalhaven across the water, with its opulence and its fine ladies, or the Pearl Coast with its raven haired beauties and its carefree attitude, or any number of places he could think of.

But something draws Boom Pearlman back to Solis. Some softly whispered call, some instinct, some deep seated need.

And so it is that Boom Pearlman, privateer, bucaneer, salior, sits bare chested under the lilac scented leantoo at the Grey Lady Tavern deep in Curio Court, warming in the late summer sun that can just about make it this far into the bowels of Solis for a few hours a day, with a mug of ale to sip and a new life before him.

The scent of some exotic cooking catches his nose as a heavily accented voice catches his attention 'Hey, fisherman! Yes, you there, fisherman in the shady seat! What! you can't smell the delights of Abdoul Ibn Abbans cooking pot? Your nose not working? Eh?' 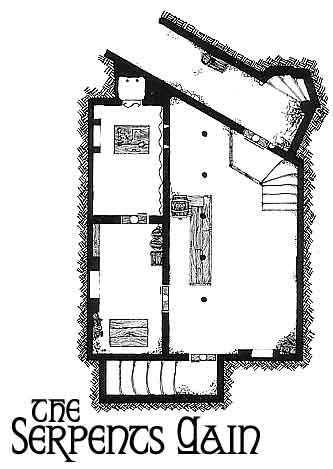 Something wicked this way comes...
The Serpents Gain 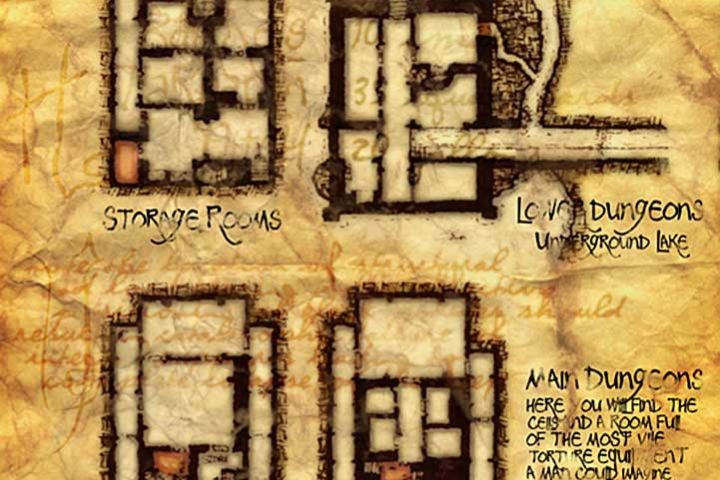 Built into the ancient bedrock, deep in the cold heart of Solis, many were the rumours of ancient treasures in its dark and forgotten vaults.
Darkholm Keep